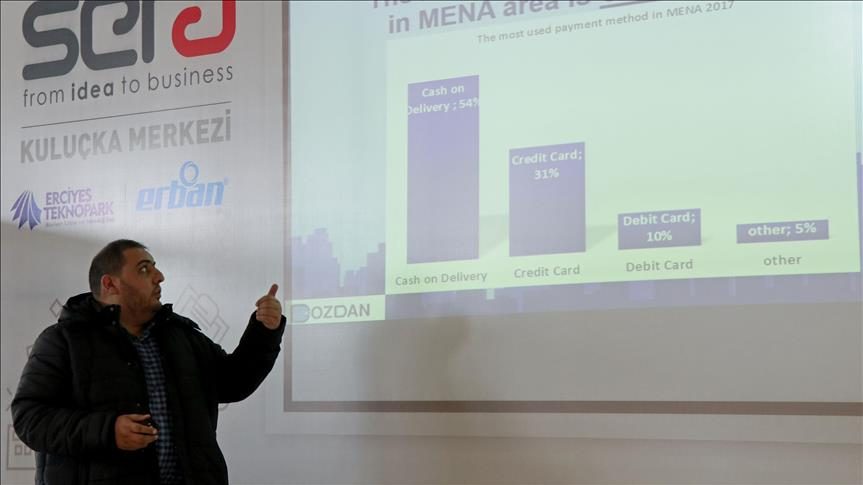 Palestinian entrepreneurs who came to Kayseri from Gaza and received 4 days of entrepreneurship training at Erciyes Technopark shared their technology-based projects with business people in the city.

Speaking at the project presentation event in Erciyes Technopark Erciyes Technopark Inc. Chairman of the Board. Dr. Recai Kilic, technology-based entrepreneurship activities in local, national and international sense, they are trying to lead, he said.

“We have been successfully running the greenhouse incubation program, which has been initiated to support young entrepreneurs from the formation of their ideas to their production. Since 2014, 36 projects have been incorporated. We decided to support them in order to make their ideas firm. Here they received training from experts on topics such as entering the market, investor presentation and preparing a business plan.

After the speech, Muhammad Ahmed, who came from Palestine, presented the project “Dozdan” on technology-based money transfer to the participants.

There are not many competitors in the market about the project prepared by Ahmed, the target audience of the project, especially the peoples of the Middle East and Africa said.

Entrepreneur Mona Subaih shared with the participants the software that enables sales via internet. 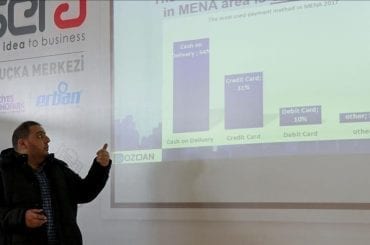 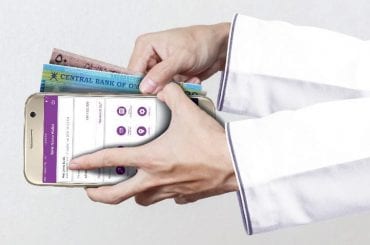